Kelson Books is proud to announce the 2022 release of Tina Tau’s Ask for Horses. 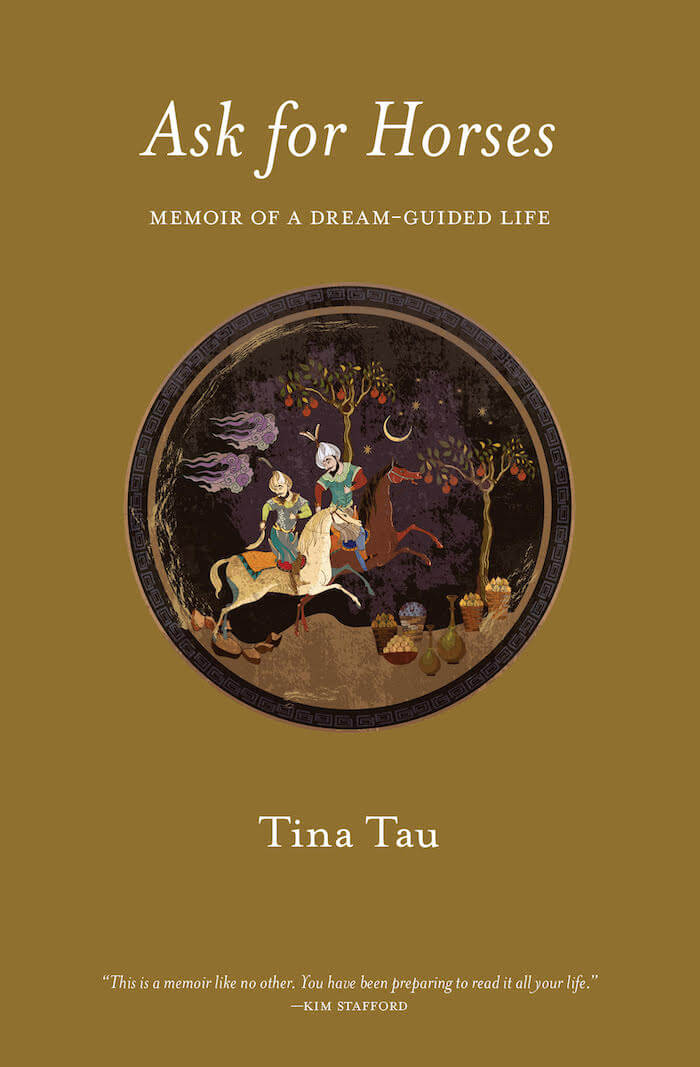 Ask for Horses: Memoir of a Dream-Guided Life

“. . . Ask for something so alive, so surprising, that it will crack your life wide open.”

An adventure story in two realms, a conversation between the visible and invisible worlds: in this eloquent memoir, Tina Tau reveals the life-saving intelligence of her dreams. As a young woman she tries to outrun her pain by moving every year, often thousands of miles at a time. But by paying attention to her dreams, she is finally able to slow down, heal, and begin to shine. Her story is a guide to the daily practice of saying yes to your own life’s innate wisdom. 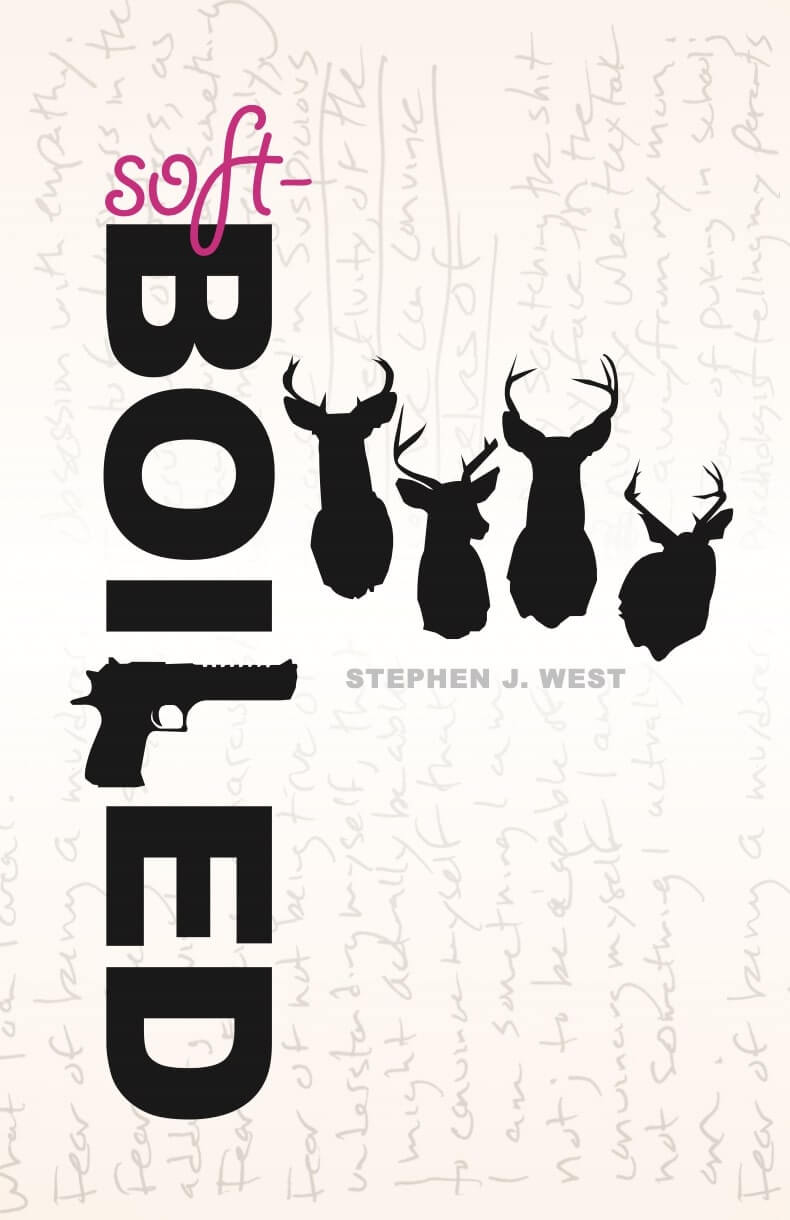 At its center, Soft-Boiled follows Stephen J. West as he shadows a private investigator by the name of Frank Streets. What starts out as West’s last-ditch effort to write his first book—while juggling responsibilities as a husband and a new father—becomes a critical reflection on art-making, storytelling, and masculinity in America. Blending memoir, reportage, criticism, and detective thriller into one capacious yet focused narrative, Soft-Boiled is a lyrical and aching self-reflexive portrait of an artist that asks the questions so many men are afraid to ask.

Kelson Books is proud to initiate its poetry series with this collection of new work from Iowa Poetry Prize winner Andrew Robin. 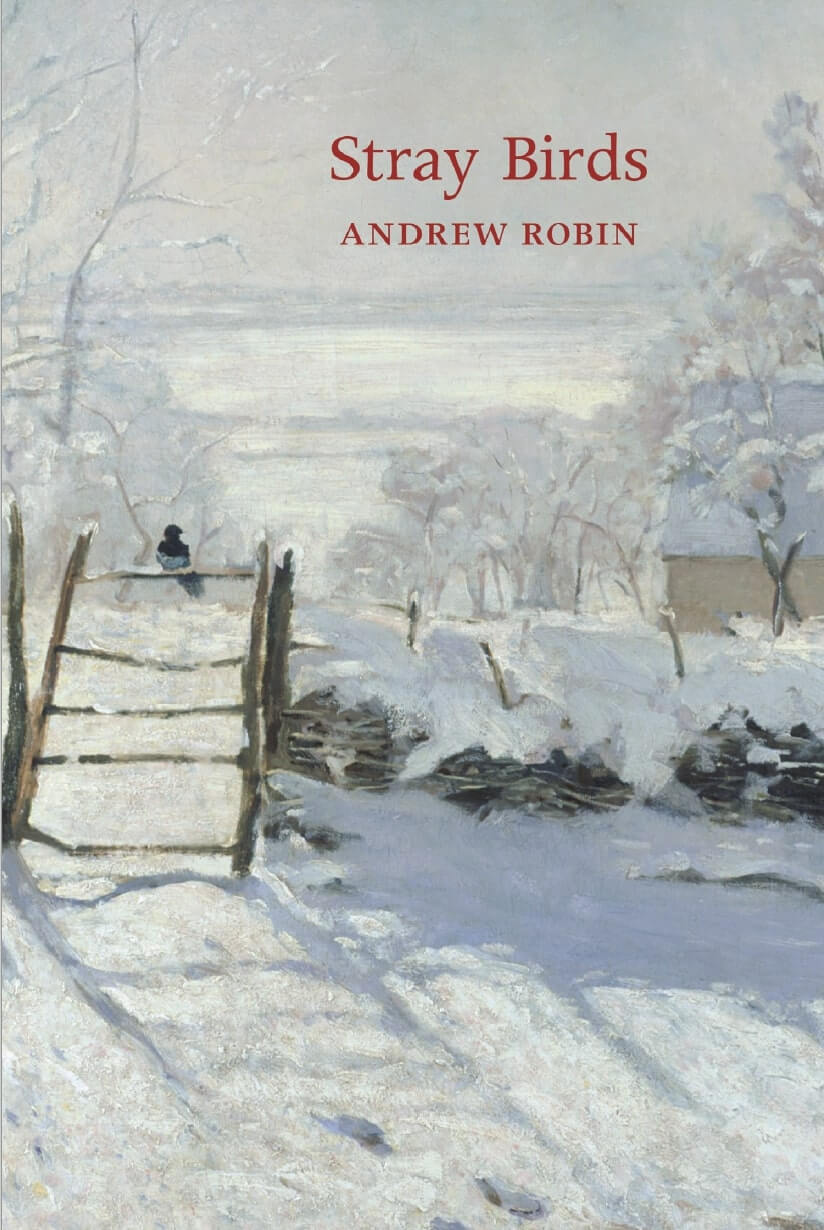 “Luminous, awake, and grieving, these poems find openings and move in. Once inhabited, I discover blossoms, ancestors, stillness, ease, and stars. The rest of the cosmos swirls amongst the words on the page. Whole seasons pass. This book is a translation, an end, and a song with a chorus: I am heartbroken, and so I am free.” 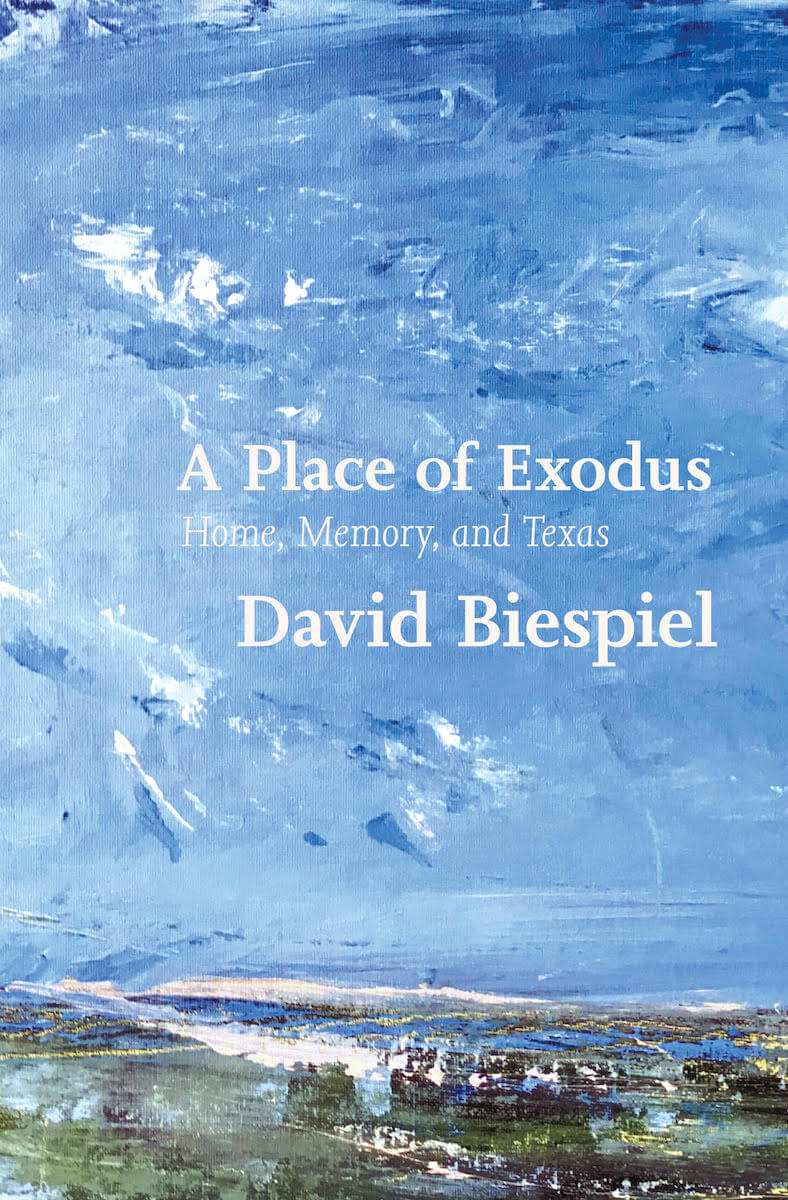 Raised in the 1970s in a historic Jewish neighborhood of Houston, Biespiel explores the story of triumph and shame that changed his relationship to the world around him. With cinematic fluidity, he writes of his early years as a teenager who yearns for bold self-invention as he grapples with the enigmas of illness, death, love, and the meaning of faith. Growing up in a family devoted to Jewish identity, Biespiel comes under the tutelage of the head rabbi of the largest conservative congregation in North America. But after the rabbi kicks him out of the synagogue during a very public quarrel, Biespiel leaves Texas and his religious upbringing behind.

After a near-forty-year exile, Biespiel returns for a day to the world he left behind as a different person, to offer a moving meditation on the meaning of home, uncovering bittersweet realities of age, youth, and family with tenderness and devastating honesty.

A Place of Exodus is not only a memoir, but an essential companion for anyone who has journeyed far – and equally those who have stayed close to the unresolvable paradoxes of home, the aches of time and heart none of us can escape. 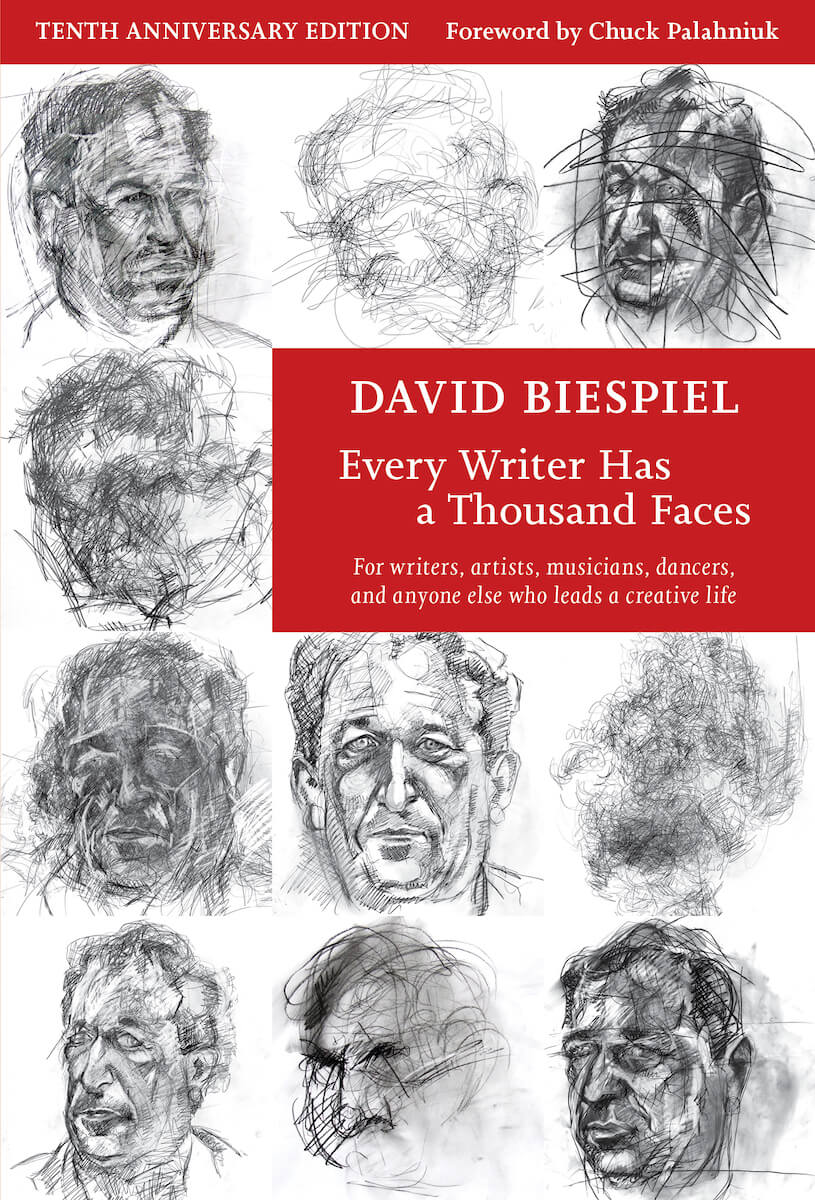 Every Writer Has a Thousand Faces:
For writers, artists, musicians, dancers, and anyone else who leads a creative life

Here is the classic book, re-issued for its tenth anniversary with a new Foreword by novelist Chuck Palahniuk, who writes:

This book has been in print forever because what it offers works for people. . . . you’re about to read magic.

This book cracks open the creative process and invites readers to take a fresh look at the mysterious pathways of the imagination. First insight from acclaimed poet and critic David Biespiel: “Failure is the engine of creativity.”

Biespiel candidly tracks his own development as a writer and challenges traditional assumptions about writing that can stifle creativity. The liberating message:

Working past the brink of failure —being free to try and discard and try again—is what allows the creative process to playfully flourish, keeping the spirit open to unexpected discoveries.

Both beginning and experienced writers—as well as anyone else on that “creative path”—will benefit from this elegant and surprising perspective based on methods developed exclusively at the Attic, the unique literary studio Biespiel founded in Portland, Oregon, in 1999. 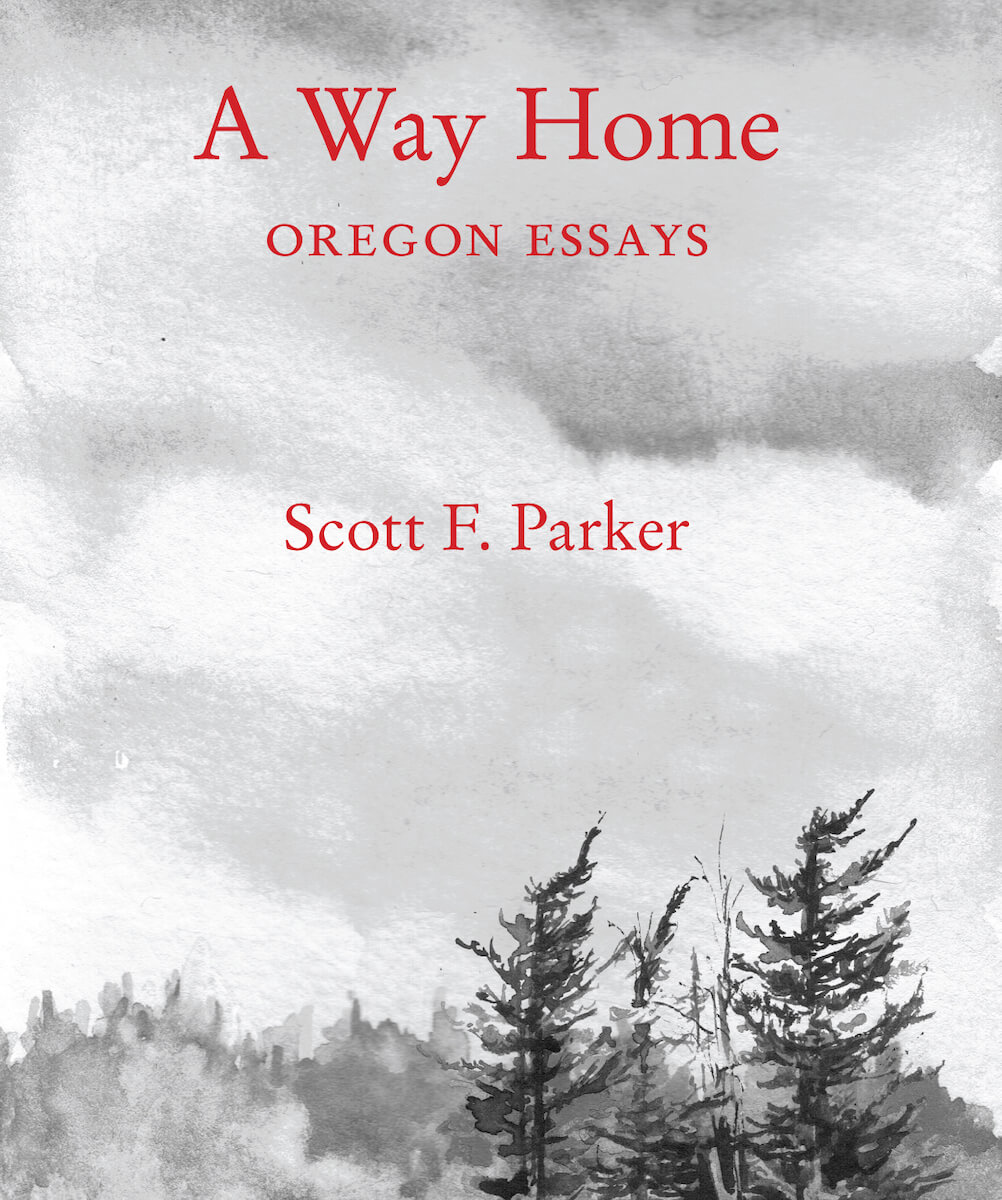 If the Japanese poet Basho took a walk on a West Coast beach. . . If Lao Tzu were your hiking buddy. . . This book might be the result. What is it that draws us to love our places, our moments? What is this longing, what is this beauty? Is it real? Or is it just a trick of nostalgia?

A neat and compact book, beautifully produced and perfect for carrying in pack or pocket — illustrated with lavish restraint by Portland artist Alex Hirsch.

“Scott Parker has done something wonderfully fresh in this memoir/essay. . . . reminiscent of the great searching essayists.”
“A deft and valuable journey, not ‘nostalgic’ (he takes on that literary sin with élan) but gripping in a fully contemporary voice.”
—Patricia Hampl, author of The Art of the Wasted Day

“By turns exuberant, philosophical, and optimistic, Parker writes lyrically about place. Braided closely together are his probes of humankind in nature and his own drive to find himself. Who says you can’t come home again? Of course you can.”
—Robin Cody, author of Ricochet River and Voyage of a Summer Sun